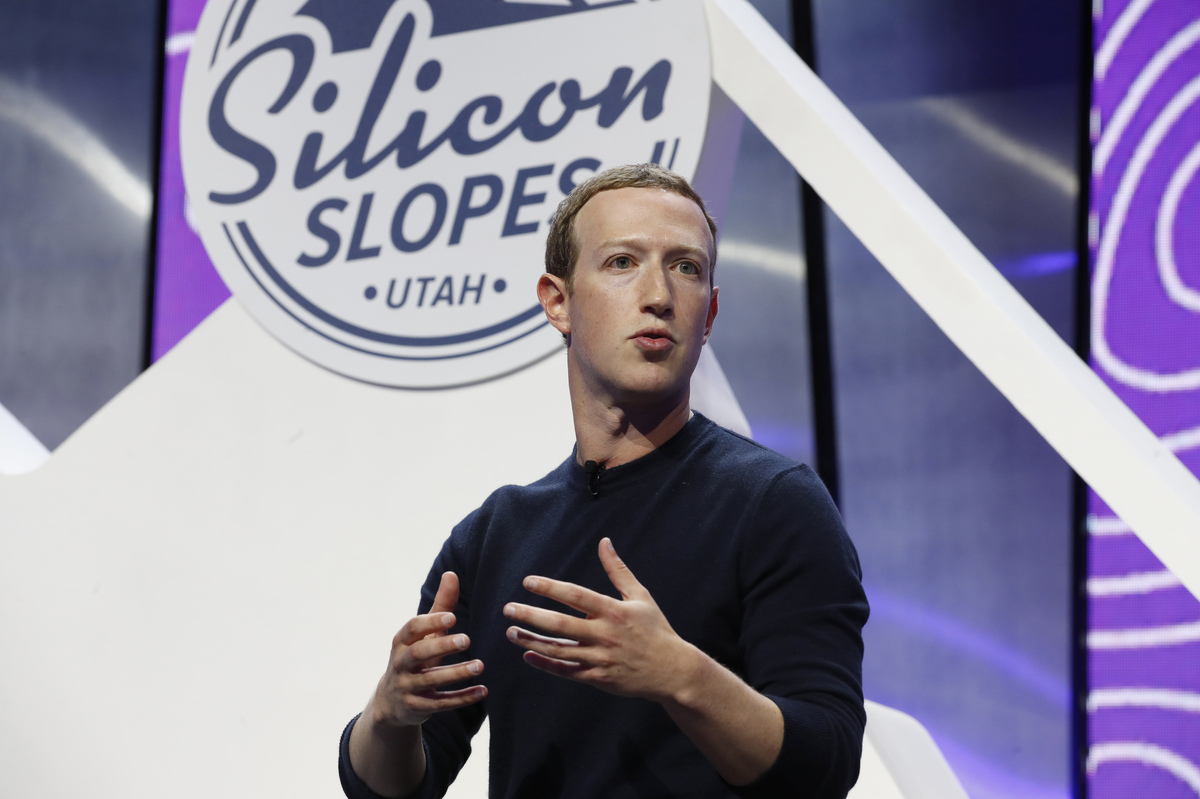 On any given day, half a dozen cranes tower over Utah’s “Silicon Slopes” region just south of Salt Lake City erecting glassy office buildings in order to make more room for Utah’s already steadily growing tech industry. Companies and the state want that growth to continue but industry leaders argue that in order to do that, the state’s image needs some work.

“As much as companies try to do all the active outreach, it can honestly be undone if we have some crazy law that is not very reflective of our state,” Washington says.

She and other lobbyists argued against an unsuccessful bill that would have banned transgender girls from competing on girls’ school sports teams. They also supported legislation to change the name of Dixie State University, whose name is associated with the Confederacy.

“We have a lot of work to do to make people feel like, ‘Hey, Utah is a great place where I can bring my family and they’re going to feel included,’ ” Washington says.

Kimmy Paluch, 39, moved to Utah from Oakland, Calif., with her husband and their two kids in 2018. They were running a consulting firm aimed at helping tech — and other — businesses launch new products.

“We, ourselves, had gotten very disillusioned with the Silicon Valley bubble,” Paluch says. “One — for the innovations that were getting funded, that they were only serving the 1%. And then two — for the lack of capital flowing to underrepresented founders.”

With a newer tech market, Paluch says she saw an opportunity to change things in Utah. And it was personal, too. Paluch is a Black woman and an immigrant.

But when deciding whether to make the move, Paluch says she had to wrestle with what she knew about Utah’s reputation. “I remember telling my Bay Area friends that we’re moving to Utah and they’re like, ‘Why are you moving to Utah?’ “

It’s no secret Utah is very white — three-quarters of the population identifies that way. The state is also predominantly Mormon and Republican. Paluch isn’t any of those things.

Still, she says she was excited to live in a place with a different political climate but the cultural differences did give her and her husband pause.

“Will I feel like I’m part of this state?” Paluch says she had to ask herself. “I wasn’t really afraid for myself … For my kids, I was a little concerned. I did wonder if they would feel welcomed. And thankfully, that’s never been an issue.”

Utah House Speaker Brad Wilson and other top Republicans in the state say they pride themselves on making Utah a business-friendly place. Wilson says, though, that can sometimes be in conflict with preventing businesses from changing his home state.

“Utah is distinctive and very special,” he says. “We should protect distinctive Utah and not be afraid of or embarrassed by the things that make Utah different.”

But Paluch says the economic opportunity that lawmakers like Wilson have worked so hard to cultivate only matters if it’s available to everyone. It’s not, she argues, if groups that don’t fit the traditional Utah mold don’t feel welcome moving to the state.

I write about great Amazon fashion finds regularly. In fact, I try, test, and give my…

I’ve brought you many shopping lists recently, including the fresh items from various new-arrivals sections and…

There’s something about the summertime that encourages a trendier wardrobe. Suddenly you care whether or…